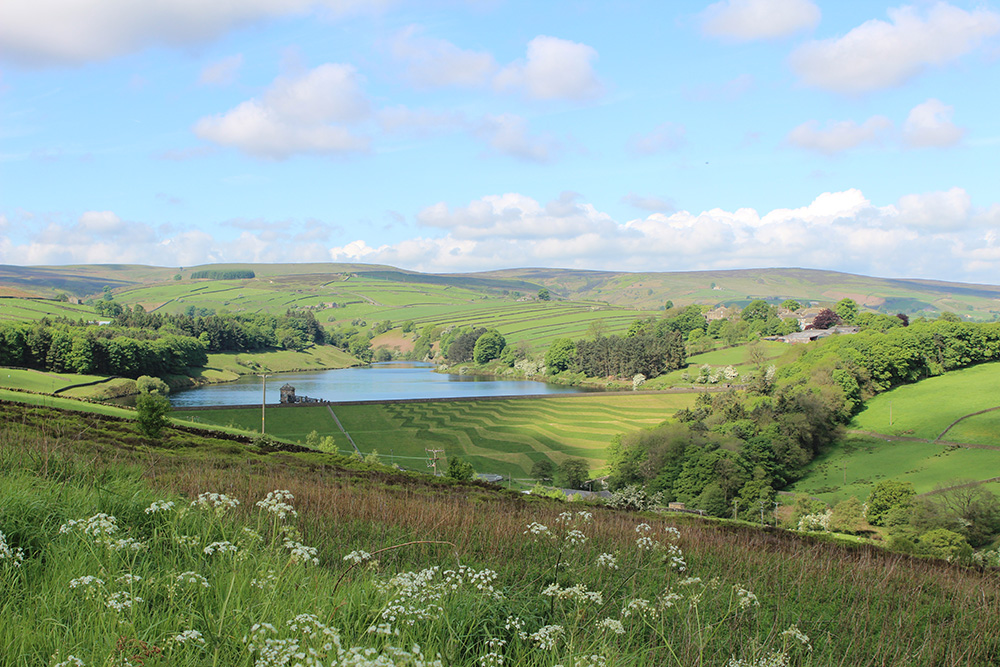 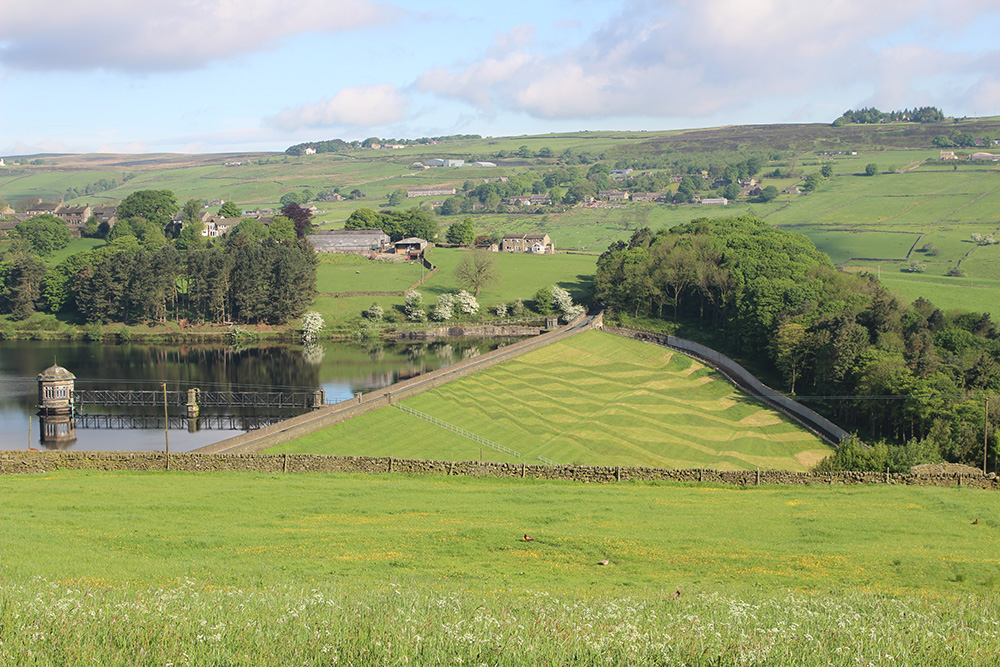 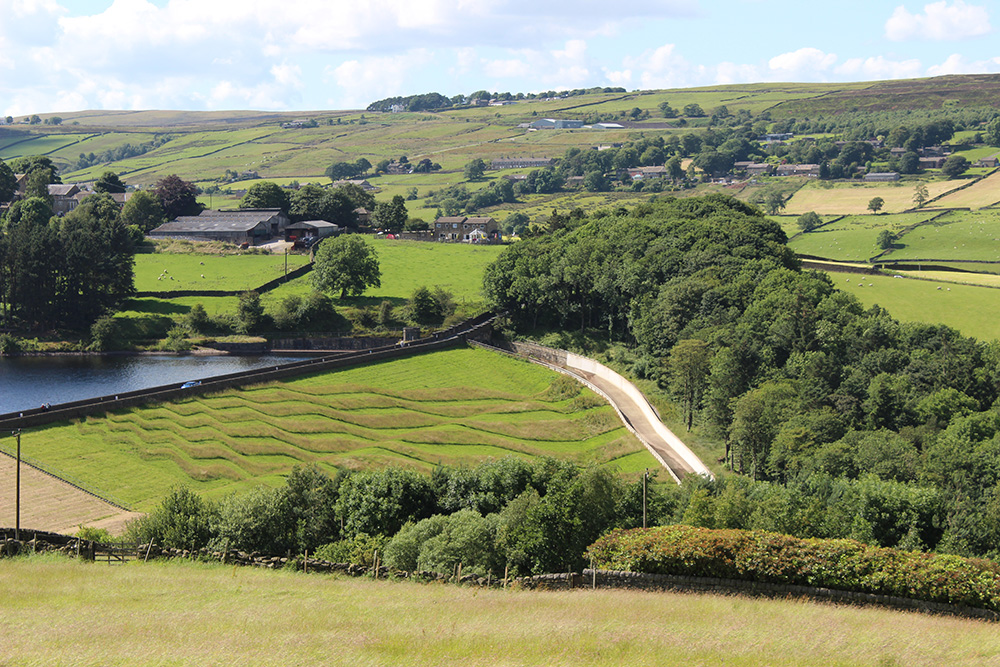 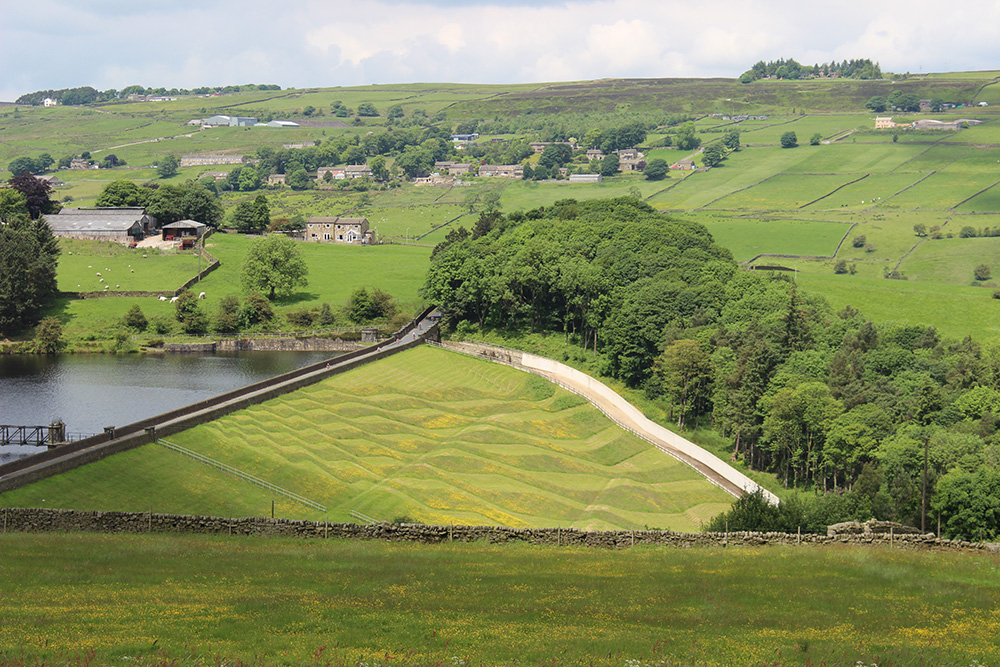 ‘Ripple’ was one of twelve land art works in the South Pennines landscape which animated a 65mile route of the Grand Départ, Tour de France. The works were created through collaboration between artists, members of the Young Farmers, scientists, cyclists, communities, farmers and landowners.

Artists interpreted the distinctive features of the South Pennine uplands to portray the interactions between landscape and community using the unifying theme of water with its influence on life and land.